Weekend big match Liverpool FC versus Manchester City. This is James Milner… It’s a really good hand by the goalkeeper, but here’s Robertson! Couldn’t keep it down. Now, there’s a lovely ball, Salah has a run, Ake’s trying to catch him… He doesn’t. Mohamed Salah – oh, it’s a whisker away for Liverpool.

Now then, Fabinho’s gone down and doesn’t get a free kick. And that’s De Bruyne, and Haaland’s coming… And Foden’s there and scores. Alisson is saying he had hold of the ball, but Manchester City are celebrating. Well, they’re checking the foul, actually.

Here come Liverpool at the other end, Firmino’s trying to get there. And Salah, and Diogo Jota’s there! Oh, things are getting heated now. Here is Gundogan, and here’s Haaland. That’s a huge hand from a quite brilliant goalkeeper. Salah, and still Salah. And it wouldn’t come round for him. There’s the ball for Salah, who’s got the spin, he’s got the run… And Mohamed Salah Scored a Late Goal vs Man City, Mohamed Salah scores! Liverpool 1-0 Manchester City. 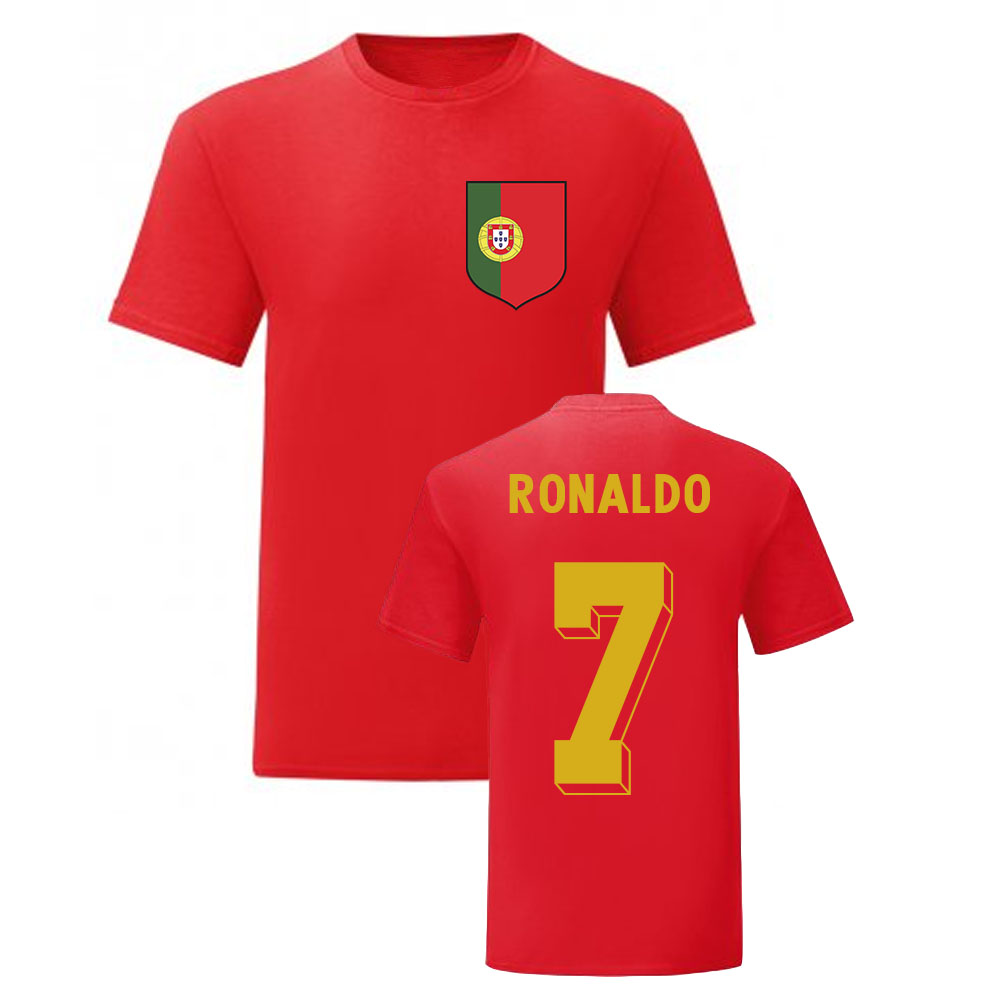 You just don’t stop him when he’s in that mood. Was there ever a doubt that that was going in? Nine minutes will feel a long, long time. There’s the ball over the back, Haaland’s waiting. It’s a brilliant clearance by Virgil van Dijk. Salah, Bernardo Silva is all over him.

Well, you see Jürgen Klopp has been sent off by Anthony Taylor, and that’s a reaction to Anthony Taylor’s non-decision. And Nunez is off and running, still going. And Alexander-Arnold’s there! And he can’t quite get on the end of it. Liverpool one Manchester City none.